My fledgling British forces needed some heavy support so I made an investment in some AB 20mm figures and they're lovely. These figures match well with the Plastic Soldier Company stuff I got at Canberra. There is a slight difference but overall they fit together nicely.

Some of these figures will make up a carrier platoon and other will take up other heavy weapons slots in whatever list I use. 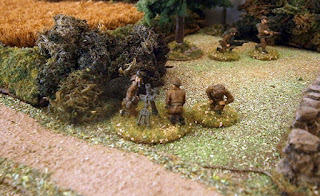 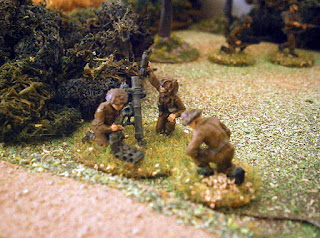 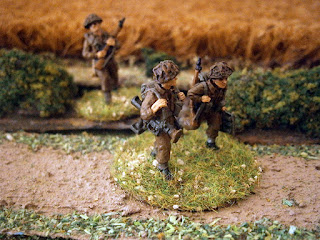 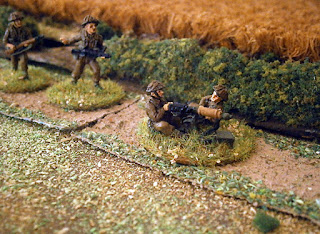 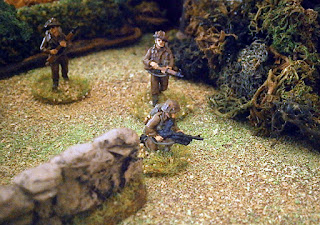 The figures below will form the basis of an engineer section. I'm not really sure how to build an engineer unit but there are more AB engineer figures available so I'll just add some of those fellows into the mix. Some Bangalore torpedoes would be a nice addition. 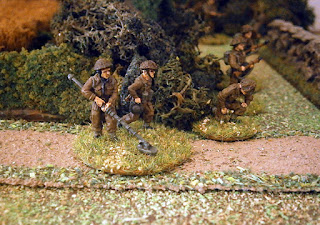 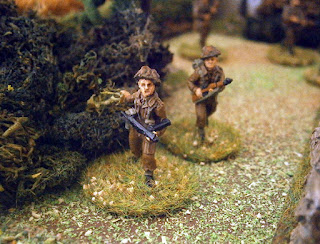 Also... I finished a troop of StuG III's from PSC. I'll be heading off this afternoon to get a couple of commanders to fill the hatches, 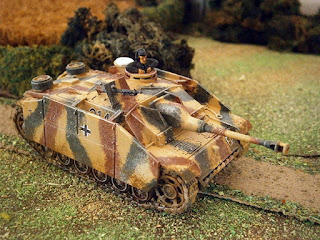 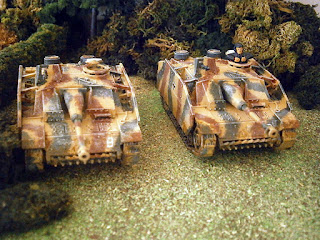 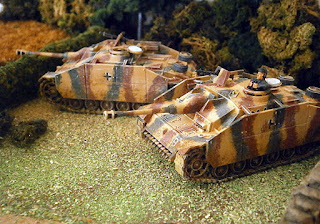 Email ThisBlogThis!Share to TwitterShare to FacebookShare to Pinterest
Labels: WWII

I haven't posted for a while but I do have the excuse that I was away on a brief holiday, part of which involved a stay in Canberra and a visit to CANCON. As far as I'm concerned about this penultimate Australian convention: It was bust and crowded and I didn't like it much. But the shopping was good as were some of the people.

Anyhow, I have been busy doing WWII stuff. I know this year was supposed to be all about the War of Spanish Succession but my opponent said I was painting faster than he, so I thought I'd do some WWII to slow me down.

I've also discovered the game Battlegroup from Iron Fist Publishing and, for the time being, this will be the WWII rules that I intend to use.

So... I painted some Germans and some British infantry recently. Being 1/72 scale that are easy. I've painted about 90 odd figures in the past couple of weeks. I started with painting some Valiant Germans. Great figures but I'm just not certain about the scale. It's all wrong. They are too big for 1/72 - 20mm and too small for 25mm (or 28mm). But they look great and the price is also very attractive. 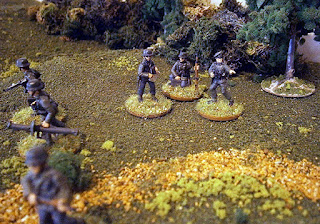 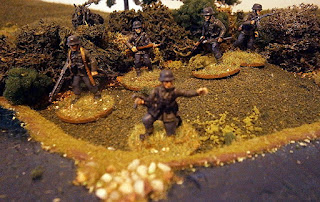 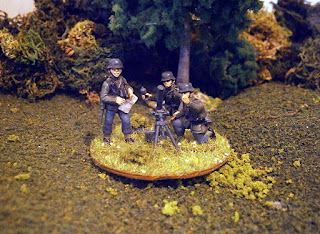 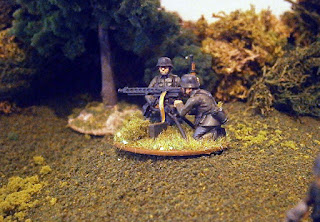 I then decided to paint up some Zvezda Germans. These also look great and they're very detailed for their size but they seem a bit delicate for gaming purposes. Also, I'm not very keen on the MG34 pose. In fact the poses, over all are pretty limited. 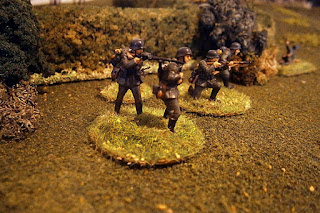 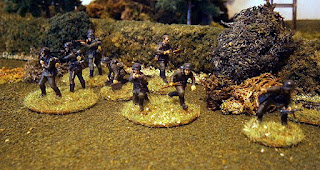 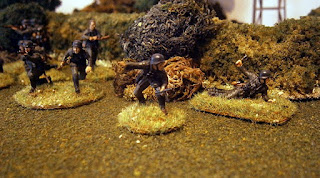 And I also did a platoon of Brits by Plastic Soldier Company. These are really nice. The right scale, solid plastic and with a good range of poses. They also go well with metal AB 20mm which I'll be using for heavy weapons and other stuff. Actually the command stand below are AB 20's. I'm very tempted to forgo the plastic Krauts I've painted so far and just use AB. 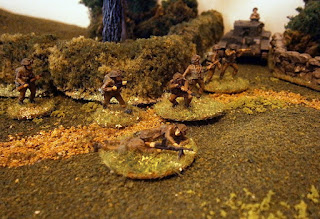 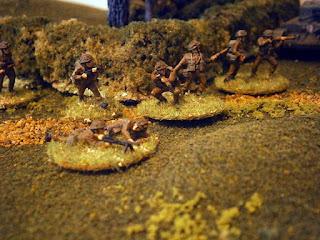 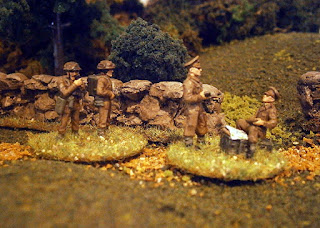 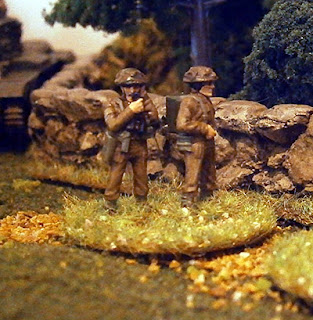 Keep in mind that these pics are only a few of the actual figures that I've painted recently.