Due to "real life" I haven't had much time to sculpt so I took the opportunity to do a bit of painting.

I've been intending to start back into Napoleonic wargaming this year so I made a small start with a French line battalion and a Squadron of dragoons. 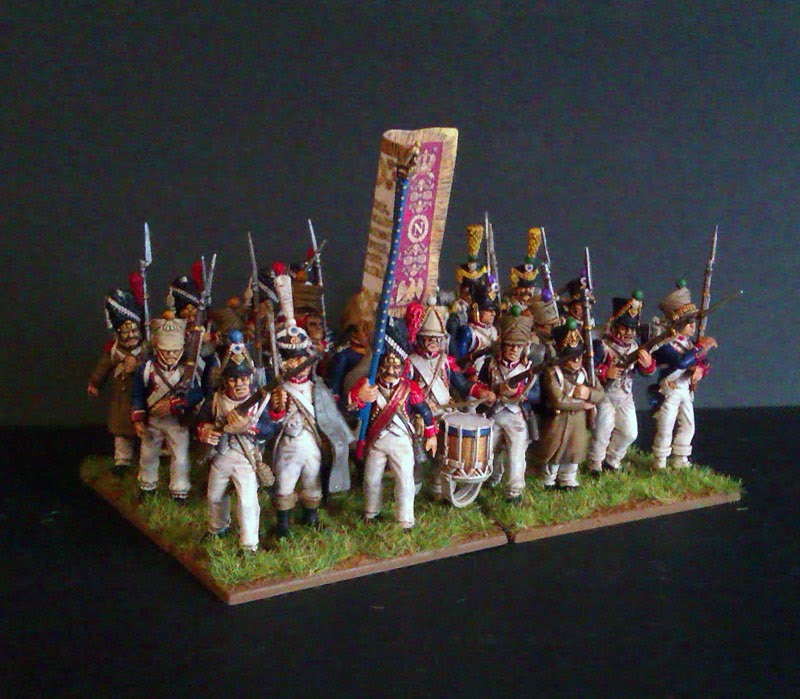 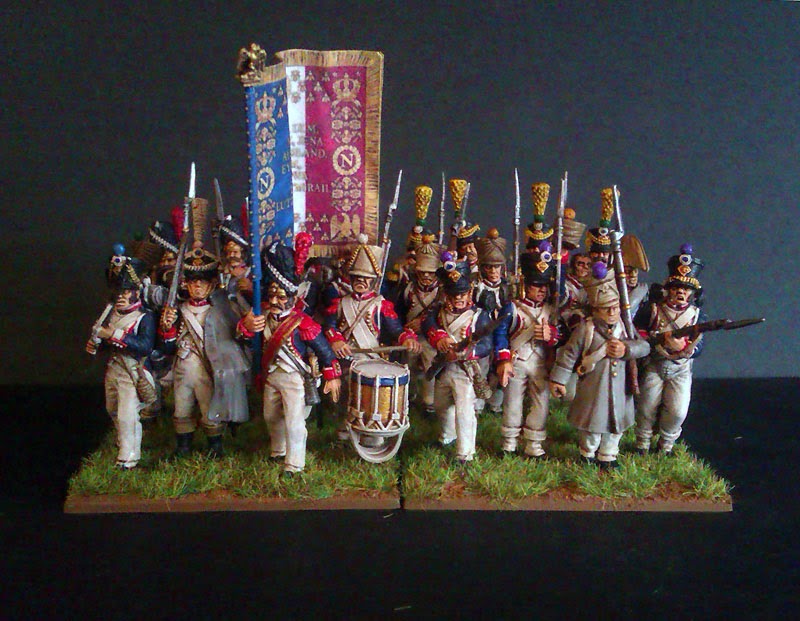 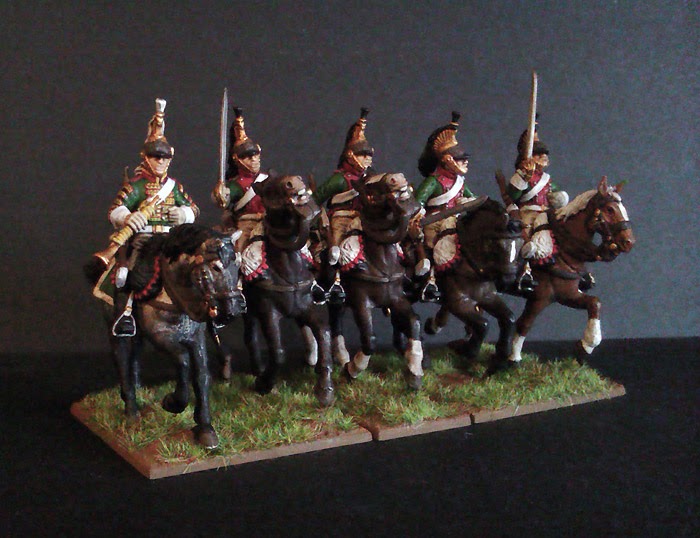 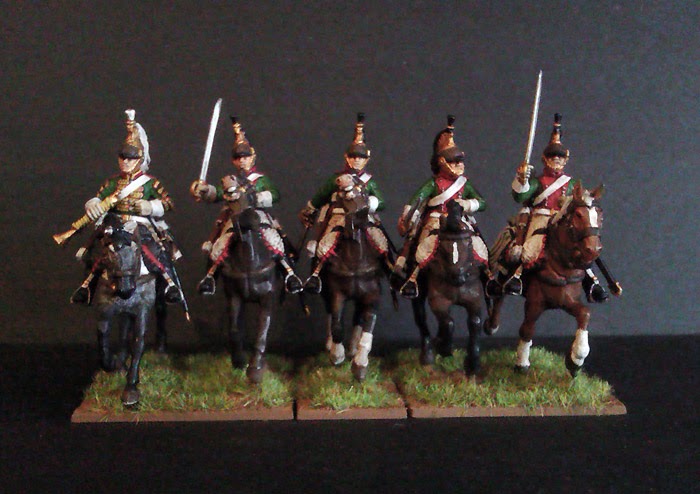 I've continued to sculpt figures for the Eureka Miniatures Runestaff range through the oppressive heat of our summer here in the new inferno called Melbourne. 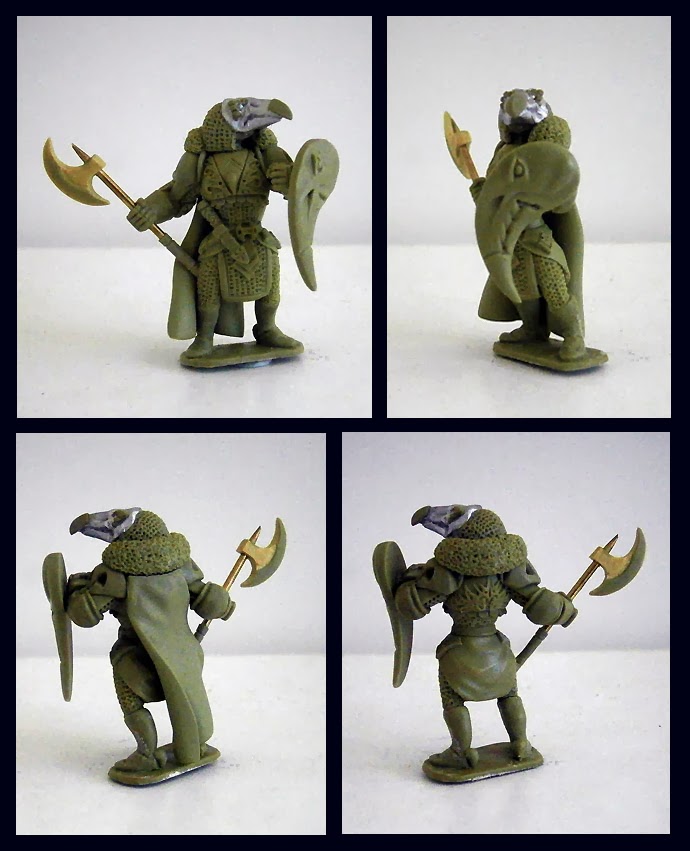 Today I have a few new figures and one of them is Asrovak Mikosevaar Warlord of the Vulture Legion. I quite like the way he turned out as I was aiming for a rather arrogant look combined with a style that implied that he was very capable of dealing some nasty blows. His armour consists of three types: Plate, chain and scale, and his shield as you can see is a stylized vulture head. His cloak is a separate piece so he can be modeled with it either on or off. 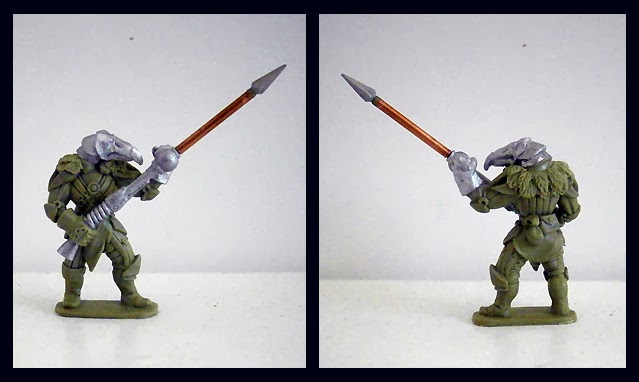 I've also finished another flamelance which has had the barrel thickened as they were fat too flimsy when cast in metal. All the other flamelances that I've done so far will require this fix before the production moulds are made. 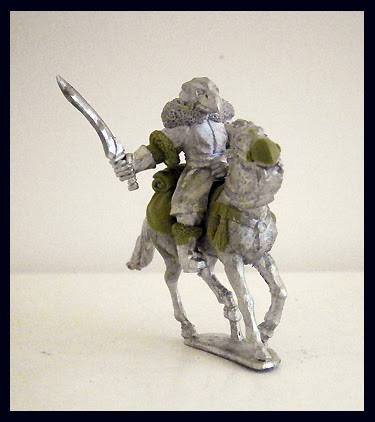 And last, but not least, the second Vulture cavalryman.
Posted by IanKH at 22:08 No comments: