I'm unsure what rules to use but at this stage General d'Brigade is looking like the most likely contender. I'm also unsure what army I'm making! I've traditionally played French and Prussian so I started on French and Wurttembergers. I then thought: "Why not try British?"

So I got some British and painted up a regiment. I started these with the thought of making up a Peninsular division but I've recently been thinking that I might convert them for use in the Anglo-US War of 1812. I mean, what could be better that Napoleonic Wargaming that also has the potential to include Native American warbands?

I also finished the second battalion of the 1st Wurttemberg regiment and I also ordered another three battalions of them from Front Rank so I should get on to them.

All in all, what have I achieved?
Not a lot. But I have painted up a bunch of non-related battalions, some French Dragoons and no guns and I'm still wondering what to do.

Here are some photo's: 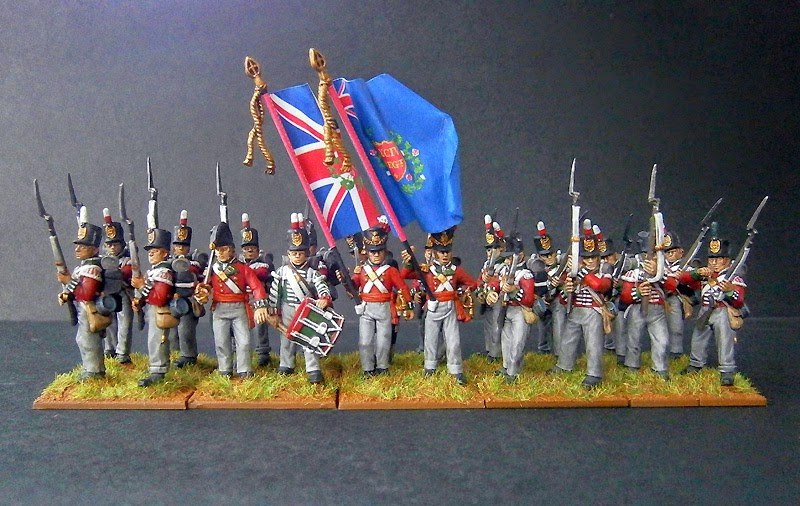 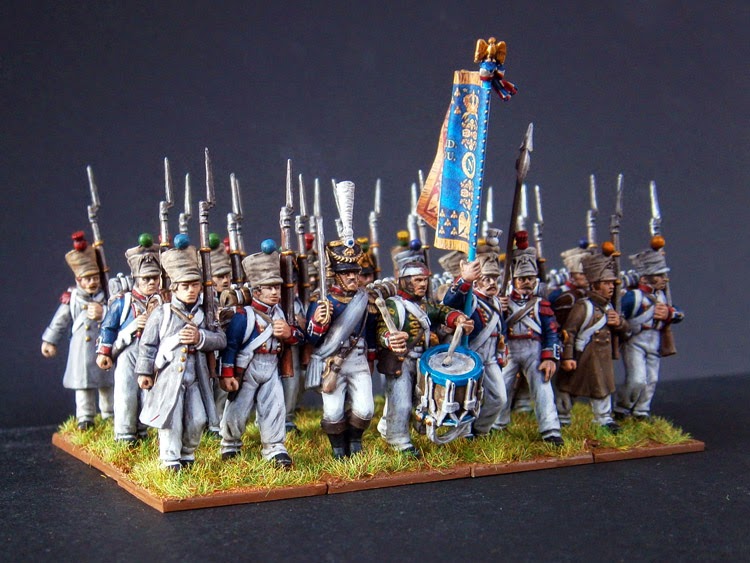 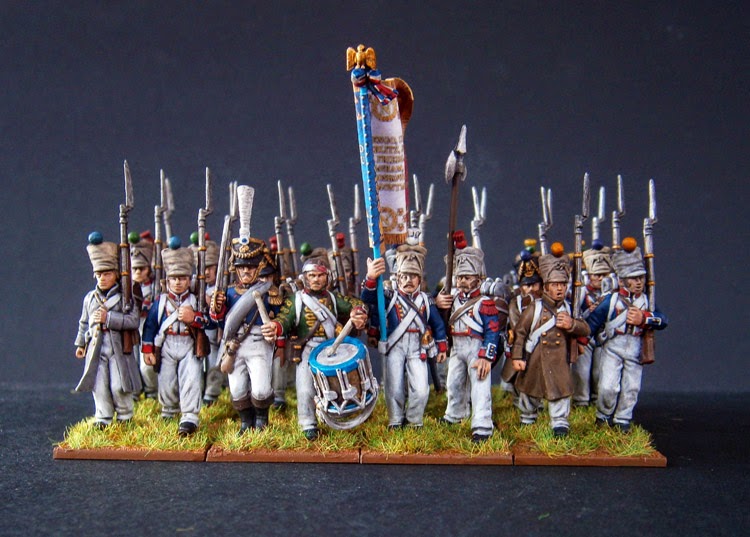 Once again I've been a bad blogger. And it's not that I haven't been doing anything it's just that I've been forgetting to put up any new stuff.

Anyway, I've been painting for the past month and here are the fruits of my labours:
The pics below are the both battalions of the 1st Wurttemberg Regiment (Prinz Paul) in their 1810-1812 uniform.

I ordered some flags (from whom I won't say) which took over a month to get to me and when they did finally arrive I wasn't very happy with the product. So I took some time and, armed with my trusty Photoshop CS5, I made some of my own within an hour or so.

So here they are: 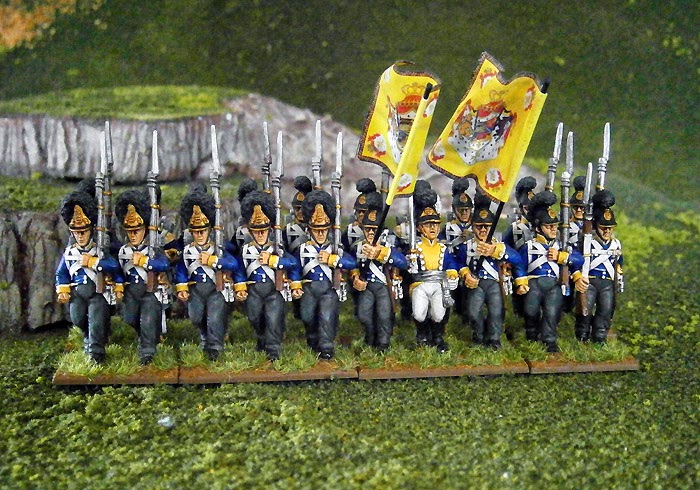 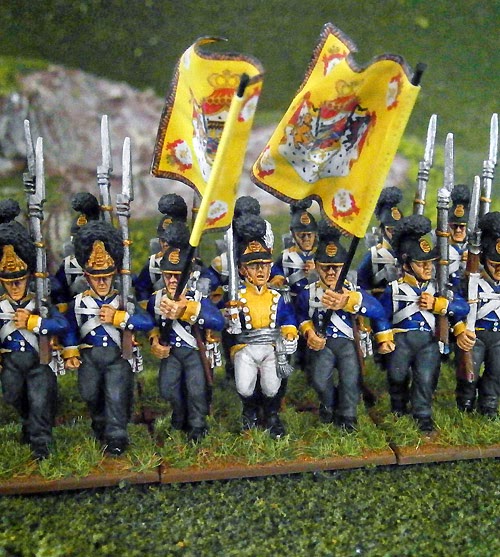